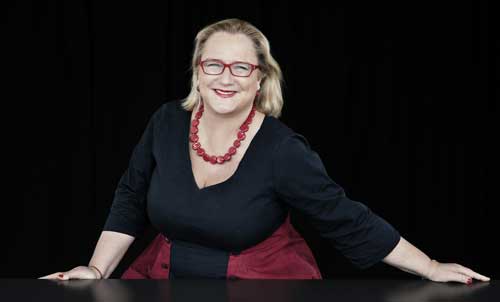 Katja Iversen is a sought keynote speaker and moderator, holds various board and advisory positions, writes and advises world executives in both the public and private sector.

Katja Iversen has a background as a leader in civil society, the United Nations and as a cross-cultural leadership trainer of Fortune 500 executives. She recently concluded 7 years as President/CEO of the global advocacy organization Women Deliver.

As an author and commentator, Katja Iversen has appeared and written in various world renowned media outlets, contributed to publications and books, and written her own book on Women and Networking. 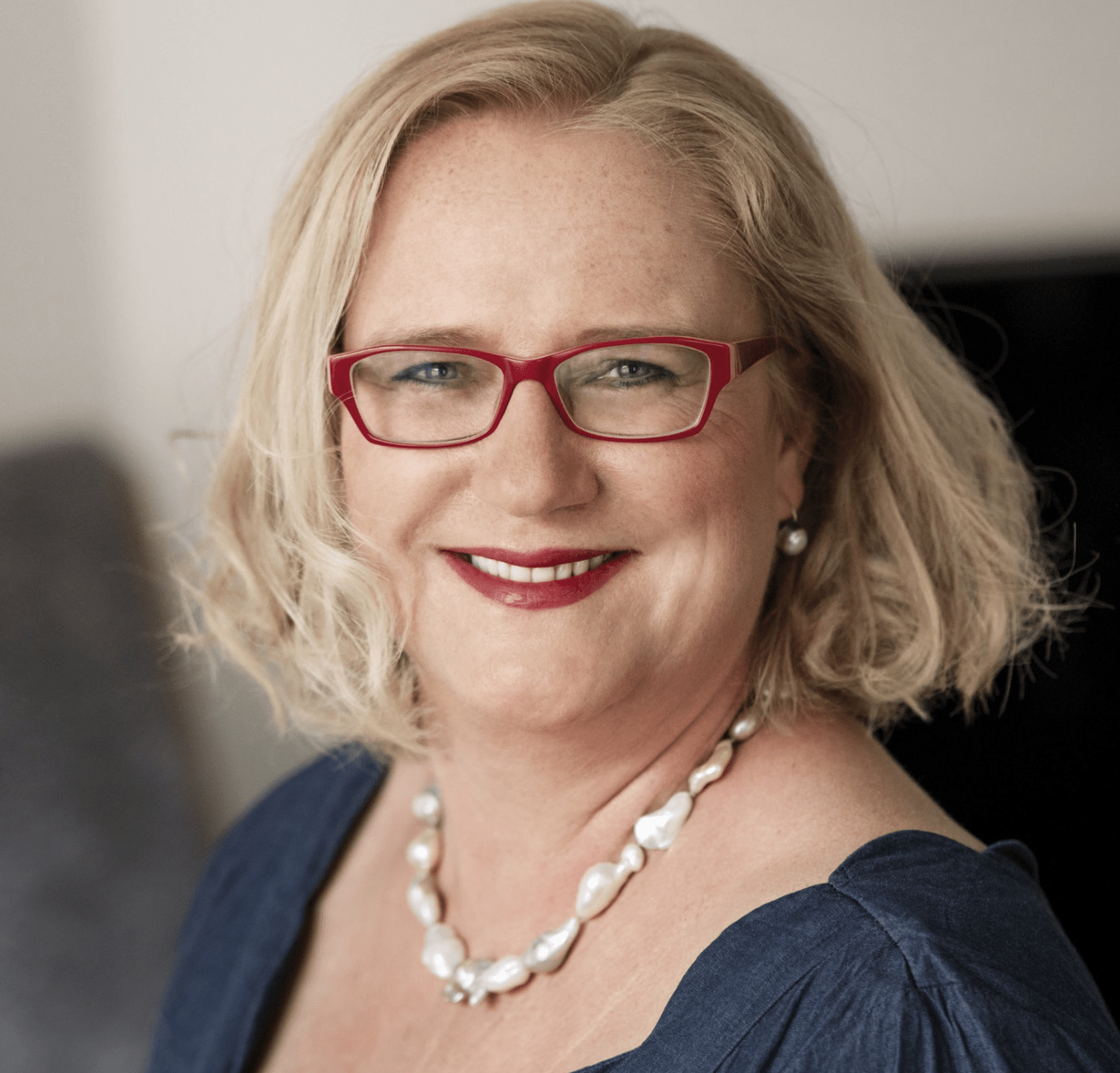 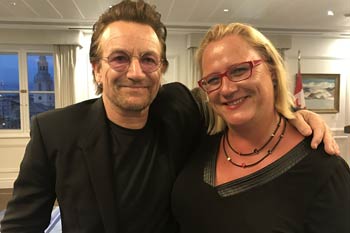 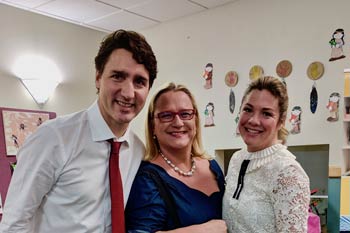 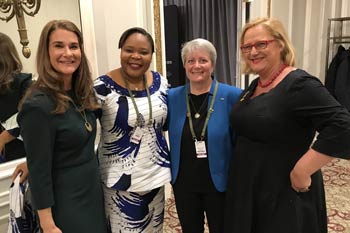 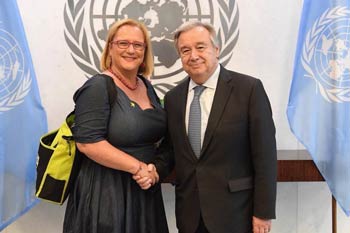 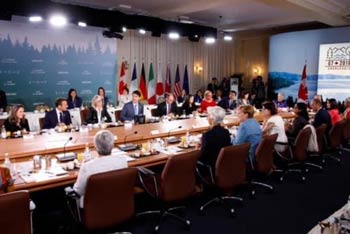 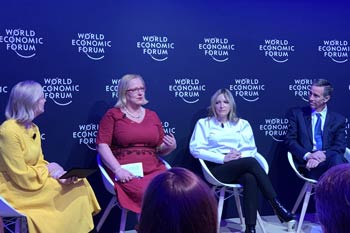 Katja Iversen has received several awards and was included in Apolitical’s Top 20 of The World’s 100 Most Influential People in Gender Policy. In 2019, she was named Dane of the Year and appointed an official Copenhagen Goodwill Ambassador, and in 2021 she was named a United Nations Food Champion.

Katja speaks five languages, has worked, lived or traveled in almost 100 countries, and today splits her time between New York, Copenhagen, Rome and the road 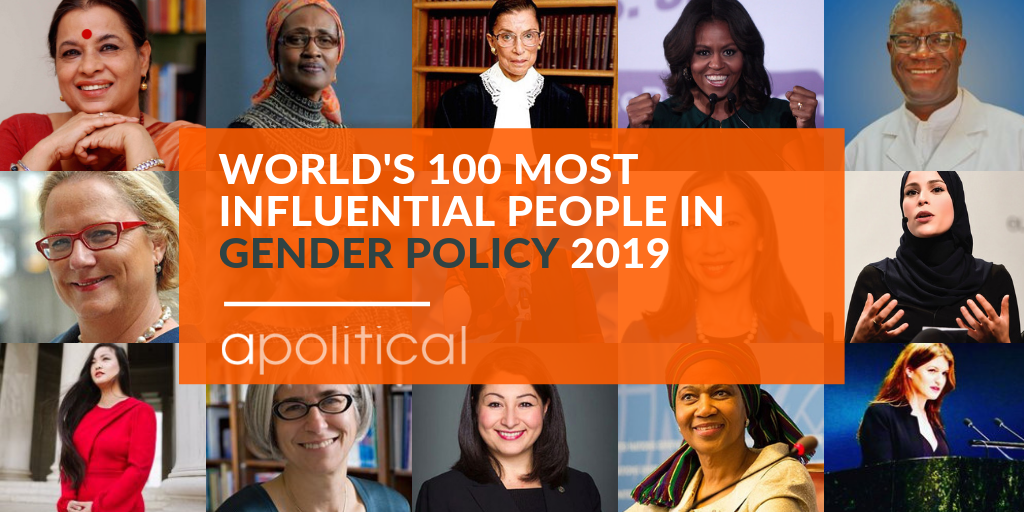 “I work with powerful leaders and institutions to make change happen – for people, for planet, for prosperity.”
– Katja Iversen